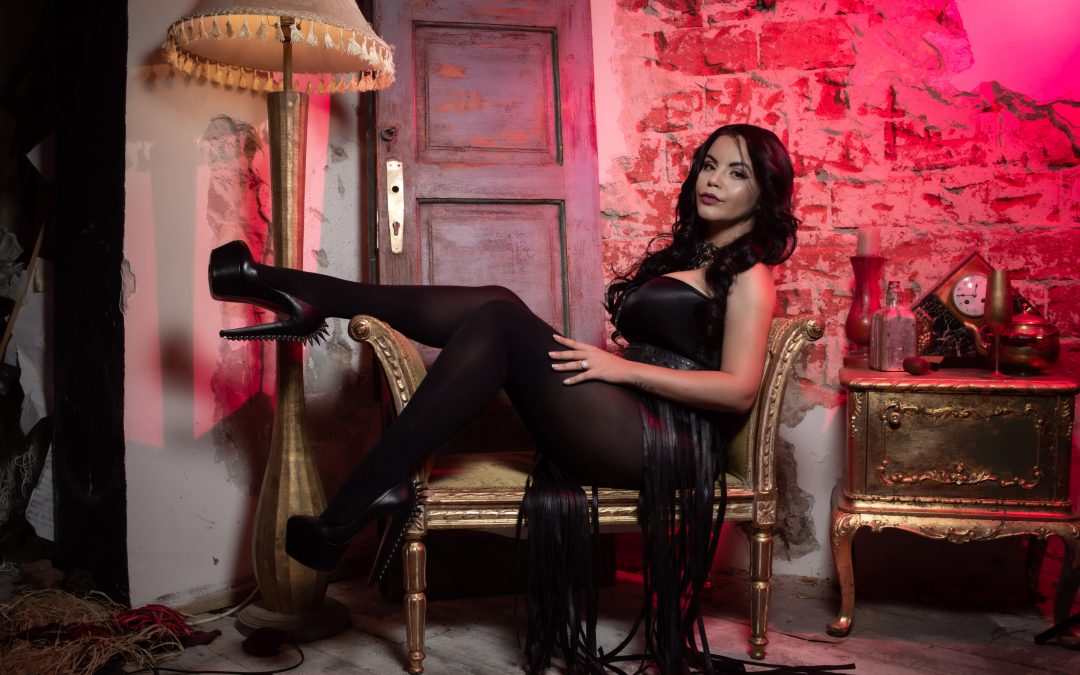 So desperate… I know you miss MY expensive scent, but hold your horses, pig!
You will be able to worship and SPOIL your one and only Goddess tomorrow if you start waiting in line now. That`s what it takes being the best Fin Dom Goddess. Always busy. What? The word “SPOIL” scared you that bad? HAHAHAHAHA – Beware,  it`s gonna be wallet rapping day! Oh yesss! I am gonna drain your bank account, you human atm, and there is nothing you can do about it, cause yes, your Goddess loves the sound of money rolling into Her account .You are scared, and you are shaking…. but Im your only cure in all this! I wanna hear the only thing that gets ME satisfied, pig! CHA CHING!Oh my, such a greedy Miss I am , but I`m the best at it! And you still can`t help it! You are loosing control more and more as you hear My sexy voice demanding to give as a tribute everything you saved, everything you have, ruining you financially for life! Love the weakness you feel for money slavery! It feeds Me! Be a good boy! Pay your tribute!